You are here: Home / Theology / Evangelical annihilationism / The Truth About Hell 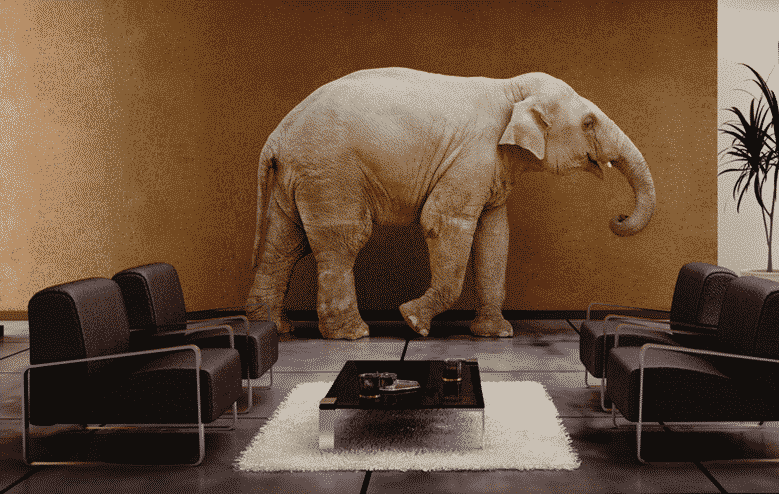 On 19 May I attended “Conversations Around Love Wins”, at Carey Baptist College. A panel of three debated matters raised by popular Christian communicator Rob Bell in his recent book, Love Wins, with contributions from the floor. I applaud Carey for hosting this timely discussion about very significant issues of Christian faith and practice.
One issue in particular was highlighted, both in the way the event was advertised and during the course of the evening: the issue of hell. Indeed, one contributor from the floor described the doctrine of hell as “the elephant in the living room”, which is rarely faced but which we cannot afford to leave unexamined! Apparently both Rob Bell and Carey agree!

So do I. Why so? We cannot proclaim Christ as Saviour, unless we talk about what it is He saves us from. The Bible and Christian tradition both talk about that in terms of “hell” (among many other things). Yet those interpretations of “hell” which predominate in Christian tradition are extremely difficult to square either with the Gospel itself, the Gospel of a God of love and justice, or with any human sense of right and wrong. The result is that, on the one hand most Christians are reluctant to speak much at all of final judgment, while on the other hand biblical Christian faith is totally discredited in the eyes of a great many unsaved.

The Truth about Hell: It is not what Christian tradition has made it

The good news is, however, is that “hell” is not, in reality, what Christian tradition has made it. Surely, as Baptists, we are used to the fact that Christian tradition does sometimes get it wrong. After all, we have discovered that baptism is not for infants, as traditionally taught and practised, but for believers! Well, “hell” is not a place or state of everlasting suffering, whether physical or psychological or spiritual or all three. “Hell” is but one of many ways in which the Bible refers to the final fate of those who reject, or are rejected by, God. Most commonly the Bible refers to their fate, quite literally, as either “death” or “destruction”. “Hell” is another way of referring to the same reality: destruction. As Baptists1 , we are surely familiar with the need to judge tradition in the light of Scripture. Our whole movement is based on this principle. So it is with “hell”. The truth about hell is not to be found in this or that ideology current in Jesus’ day. Actually there were almost as many views then as there are today and Jesus Himself taught us to beware of those who “make void the word of God” for the sake of tradition (Matthew 15:6). Nor is the truth about hell to be sought in the tradition of this or that church, let alone in the experiences of people who claim to have been granted visions of the hereafter. The matter is too important to settle by speculation or surmise. The truth about hell is to be sought in the Bible alone.

Jesus Himself who speaks most often of “hell”

Actually it is Jesus Himself who speaks most often of “hell”. What does He say? In Matthew 25:46, He says that the rejected will “go away into eternal punishment”. Both final destruction and everlasting suffering are “eternal punishments” and so this statement does not settle what kind of punishment is involved. That question has already been settled by Jesus earlier. In Matthew 10:28 we read:

Do not fear those who kill the body but cannot kill the soul; rather fear him who can destroy both soul and body in hell.

The punishment of hell is not everlasting suffering, but destruction, a comprehensive destruction of the whole person, of the “soul” as well as the “body”. The ancient Greek philosopher Plato taught that the “soul” cannot be destroyed and Christian tradition has largely followed him in that view. That sounds fine, until you realise that, logically, this means lost “souls” must suffer forever. Our Lord Jesus Christ has revealed the contrary. God can destroy us, totally! Therefore hell, thankfully, does not have to be a state or place of everlasting torment – and it isn’t. It is the means whereby, after judgment, God will put out of existence (“annihilate”) those who have rejected Him.

Actually the word “hell” is used in Scripture in only a handful of other places, all in the Gospels. In Mark 9:48, Jesus describes it as a place “where their worm never dies and the fire is never quenched”. Is this about everlasting suffering? Not at all. Jesus is merely quoting, and endorsing, Isaiah 66:24, and this text explicitly speaks of the destruction of “dead bodies”, not the torture of everlasting souls! The references to undying worms and unquenchable fire merely characterise this destruction as total and irreversible: worm and fire cannot be prevented from completing their work. Jesus does not add a single syllable beyond this Old Testament foundation. If only we would follow His example!

God’s judgment is death and destruction, not eternal torment.

God’s judgment is death and destruction, not eternal torment. Our favourite Gospel texts tell us this! In John 3:16, the alternative to “eternal life” is to “perish”. In Romans 6:23, “the wages of sin is death”, not everlasting suffering. All through the Bible, from Genesis 2:15-16 to Revelation 21:6-8, the great alternatives are life and death. After all, only in and through God can we live. If we have finally rejected God, or God has rejected us, what is left but to perish? As I John 5:12 says:

The judgment of God is dreadful, but it is just and it makes sense. It is, in fact, what we choose, when we choose against God: “All who hate me love death” (Proverbs 8:36).

I have presented a thorough biblical case for “annihilation” in my book, Life, Death and Destiny, available from Resurrection Publishing (email: respublishing@slingshot.co.nz) or from Amazon (Life, Death and Destiny by Warren Prestidge) or from www.lulu.com. Regrettably there is still a tendency to dismiss the case against eternal torment as biblically uninformed. My book shows otherwise. The freedom to read and interpret Scripture for oneself, within agreed evangelical limits, is another fundamental Baptist principle. I am perfectly willing to fellowship and work with people who continue to believe in eternal torment. However, by the same token, it really is high time to re-examine the traditionalist view thoroughly in the light of Scripture alone. At least Rob Bell, and Carey, have raised the issue once again. Thank you!

History of Hell | Hell before Augustine