You are here: Home / Other / Devotional / last climb 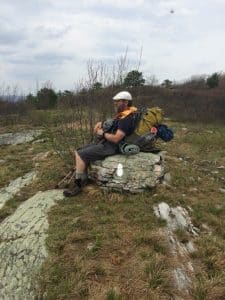 Aaron is one of the few people in the world who knew exactly when and where he would die. The LORD told Moses to bring Aaron and Eleazar with him for one last climb up Mount Hor. There, Aaron removed his high priestly garments, and watched his son dress in them. There Aaron died, and as soon as Moses and Eleazar came down the mountain alone, the Israelites knew he had died. Moses also knew that his time was coming as well, because both of them had rebelled against God’s command at Meribah.

LORD, we are all mortal and will eventually die. Give us the wisdom to obey you, so that we live and die with honour.