You are here: Home / Other / Devotional / more than release 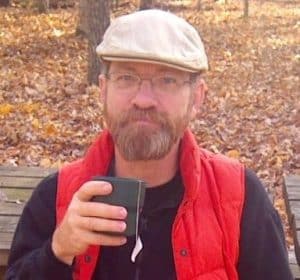 Jefferson Vann shares a devotional thought about the Christian hope of resurrection.

2Co 5:1 Because we know that if the tent that is from this world is destroyed, we have a building from God, a house not made by hand, permanent in the sky.
2Co 5:2 Because in this tent we groan, longing to put on our dwelling from the sky,
2Co 5:3 after we have stripped off, we certainly do not want to be found naked.

The Greeks believed that humans were immortal beings, trapped inside their bodies, and their goal was release from them. Many people read this passage of scripture and interpret it similarly. But they miss Paul’s point. Paul agreed with the Greeks that human bodies were temporary tents, and that is why he could suffer for proclaiming the gospel without giving up. He figured this body is going to be destroyed anyway. But what Paul expected and hoped for was not mere release. No, he certainly did not want to be found naked: without a body. What he wanted was what Jesus promised: a new, permanent building; a resurrection body. He wanted to put on his dwelling from the sky.

LORD, thank you for the hope of the resurrection at Christ’s return.