You are here: Home / Other / Devotional / the third answer 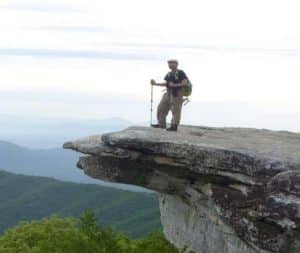 Psalm 41:10 But you, Yahveh, be gracious to me and raise me up; then I will repay them.

Psalm 41:11 By this I know that you want me: my enemy does not shout in triumph over me.

Psalm 41:12 You supported me because of my integrity and set me in your presence permanently.

Psalm 41:13 Blessed be Yahveh God of Israel, from this age up to the next age. Amen and amen.

This is the end of the first book of Psalms. The book began with a promise that the one who chooses Gods road will be fortunate. It ends with a promise from the follower. If God is gracious and raises David up, then everyone will know that the enemy did not triumph over him, because David’s God supported him.

But the prayer uses some specific language which is very significant.

But I believe there is yet to be a third answer to this prayer. I believe that David’s God will one day literally raise him from the dead, and establish him in his presence permanently.

Lord, thank you for loving us, and not abandoning us to the grave. We wait on you for the third answer.